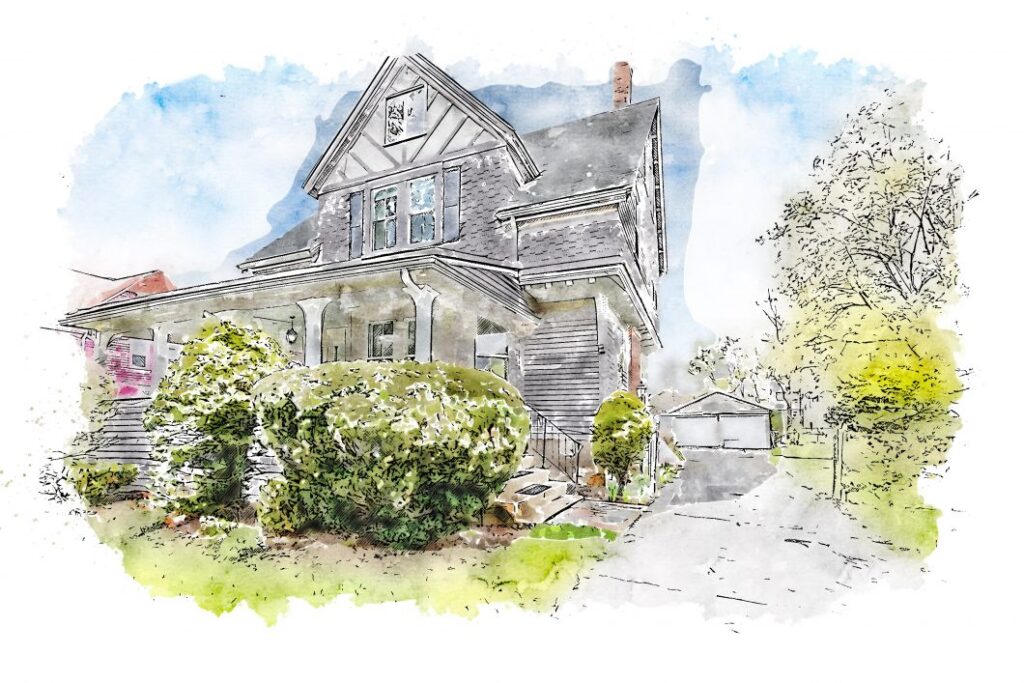 Known as the City of Presidents, it was the home of both John and John Quincy Adams.  Several historic sites are part of the National Park system and offer tours of the homesteads.  The center of Quincy ties itself into its heritage through its architecture while also blending new modern structures.

Adam’s Green has become the centerpiece of the area with a park and paths designed to encourage pedestrian traffic and support of the redeveloped district.  Traffic pattern changes were implemented well in the area and continue to evolve.

The city has undertaken the rehabilitation of many of the cities schools.  Quincy High is an amazing statement of modern high school campuses preparing students with a wide variety of programs.  Link to school scores, school district websites : www.greatschools.org or www.education.com.

Situated at the eastern base on the Blue Hills and filled with various parks for sport, dog play, walking, jogging or hiking the area is certainly perfect for active people.  If you are a golfer, Granite Links also offers wonderful city views perched high above the area with world class fairways.

Quincy is ideal for many commutes.  Got to get to work in the city, hop on the red line at one of the 4 Red Line stops or the T.  Need to head to the cape to meet up with friends for a weekend getaway, Route 3 starts right at the southern border of the city.  If you drive into the city for the work week you can expect a 25 to 30 minute ride during peak times and as a little as 10 minutes during less congested times.  Quincy is also one of those cities where you could live car free if your home is close enough to one of the stations.

Dining in Quincy Center, or anyone of the areas like Marina Bay, can offer even the most discerning foodies with plenty of Instagram material.  Places like Fat Cat’s with comfort food like lobster mac & cheese, or the hip Japanese hot spot Fuji 1546 with sushi and cocktails, offer folks some wonderful options.  Quincy has plenty of small shops and some big box retailers for the shopper, and South Shore Plaza is just a short drive or bus ride away for the true mall experience.

Quincy has lots of stuff to do, with the waterfront being a huge highlight.  4th of July fireworks over the water, Christmas parade with a sky diving Santa, or Karaoke and live music at Cathay Pacific.  You may even want to just take in the salt air with a beach walk. 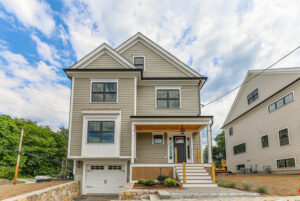 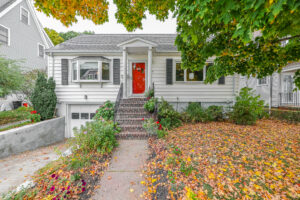 Market Report Area:  LaGrange Street – West Roxbury Period: 12/15/2019 to 12/15/2020 Market Insight: The neighborhood is made up of single family, multi-family and condominiums. 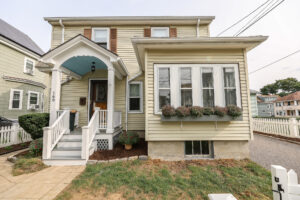